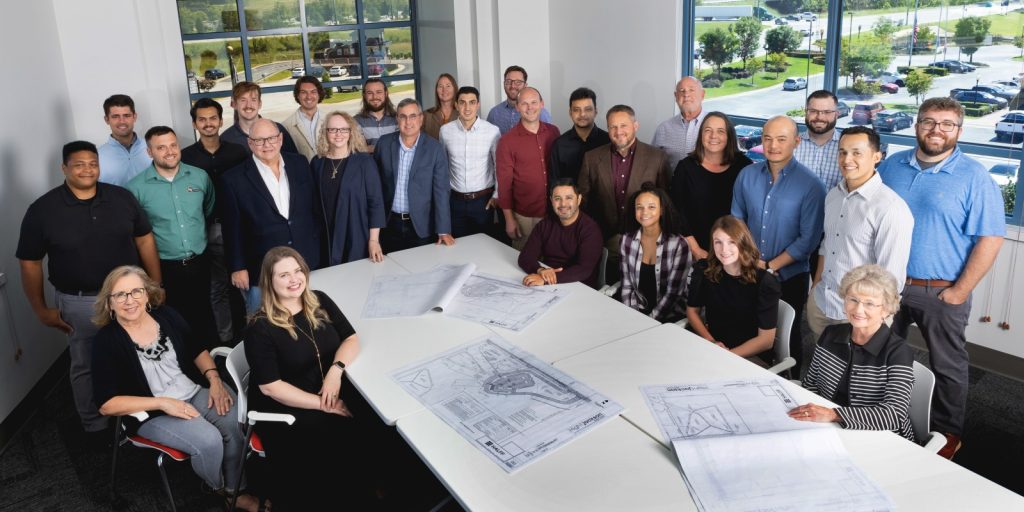 As a firm, we stress and support a culture of community involvement and volunteering. Each year our firm participates collectively and individually in a variety of community activities and we encourage a lifestyle of giving back to benefit others in our local area.

Our firm’s commitment to our local community makes the places in which we live better for our clients and our families. It is our privilege to support our community by giving our time and resources as a firm and by encouraging the philanthropy of our staff.

The architecture firm of Charles W. Hight and Associates was founded in 1960 in Coffeyville, Kansas. In 1969 Charles Hight formed a partnership with Dick Johnson. Gary Jackson joined the firm in 1971 and became a partner in 1974. That same year, Gary opened a branch office of Hight Jackson Associates in Rogers, Arkansas. In 1976 Ron Shelby joined Hight Jackson Associates in Rogers, followed by Gary Ryel in 1977. The Northwest Arkansas office experienced growth and expanded steadily over the next two decades and became the main office for Hight Jackson Associates in the early 1990’s. Eventually, the Coffeyville, Kansas office closed, although Charles Hight remained actively involved in the projects of the firm and the direction of the company for many years. Upon his retirement in 1997, he moved to Tulsa, Oklahoma where he resided until his death on April 6, 2003. Charles left a legacy of integrity and leadership that will always remain a part of Hight Jackson Associates.

Hight Jackson Associates designed and constructed a new building in partnership with Arvest Bank in 1999. The building, known as First Place on the Creeks, is located in the heart of the fastest growing area of Northwest Arkansas and provides the space and facilities needed to accommodate a growing staff and increasing workload.

Hight Jackson Associates experienced a great personal loss in 2007 when Gary Ryel, principal and senior designer for the firm, passed away. Gary’s influence on our firm and our community will be on-going, and for this we are forever grateful.

Brian Jackson, P.E. joined the team in 2007 as Vice-President of Engineering for the firm. He became a partner in 2009 and now serves as President of the company.

Gail Shepherd, AIA NCARB, LEED‐AP BD+C, who started with the firm as
an intern before graduating from the University of Arkansas School of
Architecture, and returned to Hight Jackson in 2009, became a partner
in 2013.

Shayan Dehbozorgi, AIA, NCARB, LEED AP BD+C joined the firm in 2010
and became a partner in January of 2020.

With a solid history of integrity, exceptional services, award-winning design, and exceeding clients’ expectations, Hight Jackson Associates continues to have a positive impact on the future of communities in our region. 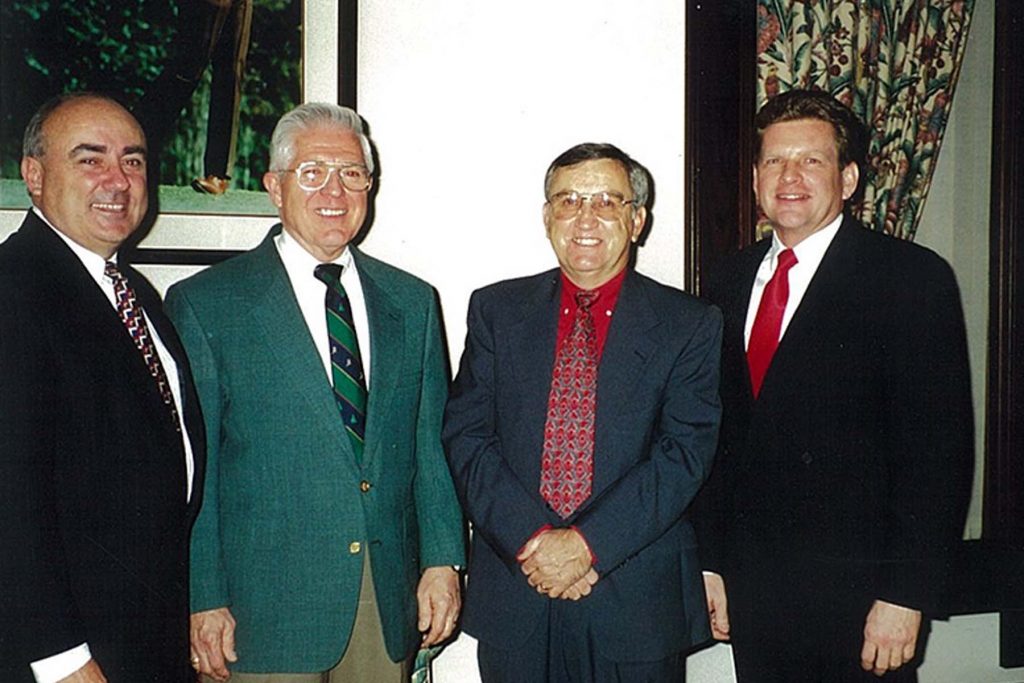 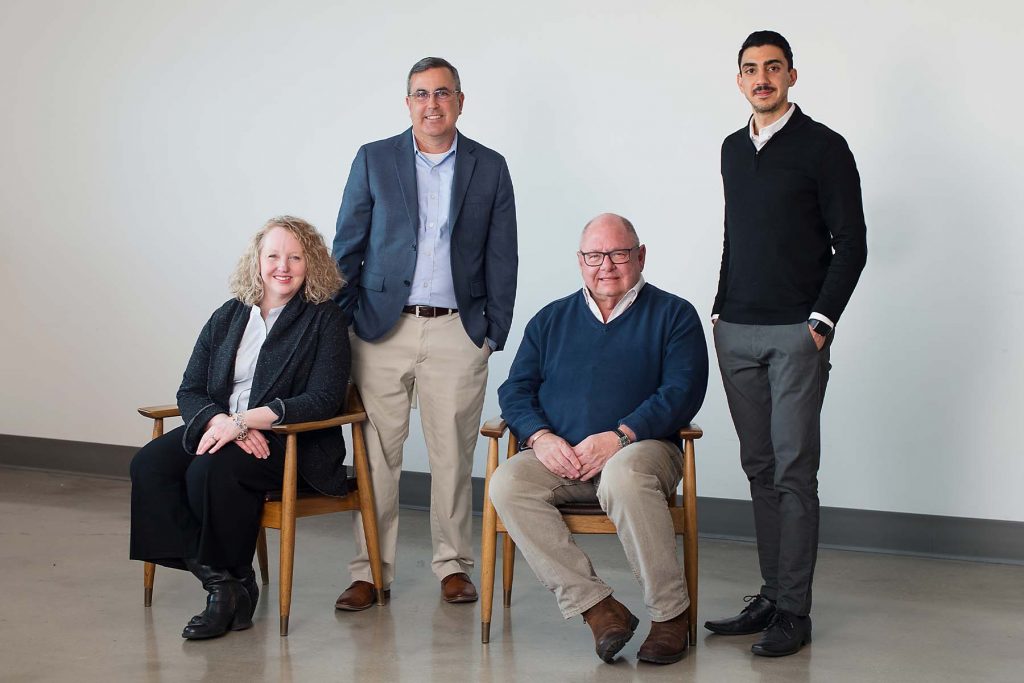